International Women's Day (IWD) is celebrated on March 8 every year.It is a focal point in the movement for women's rights.


After the Socialist Party of America organized a Women's Day on February 28, 1909 in New York, the 1910 International Socialist Woman's Conference suggested a Women's Day be held annually. After women gained suffrage in Soviet Russia in 1917, March 8 became a national holiday there. The day was then predominantly celebrated by the socialist movement and communist countries until it was adopted in 1975 by the United Nations.

Today, International Women's Day is a public holiday in some countries and largely ignored elsewhere. In some places, it is a day of protest; in others, it is a day that celebrates womanhood. 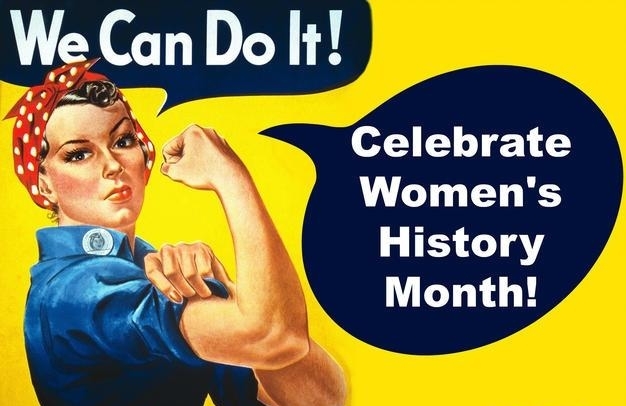 If you go to travlling today , you can choose our tour guide system , it will make the communication better.

The  tour guide system suitable for the group travel, company visit.
The speaker can speak by transmitter , the visitor can listen can receiver.  It providing high-quality tour services, it overcomes the noise pollution and confusion caused by the previous use of loudspeakers and visits a clear, quiet and comfortable environment.
Yingmi tour guide system  , Make The Audio More Wonderful. Welcome to visit our company.